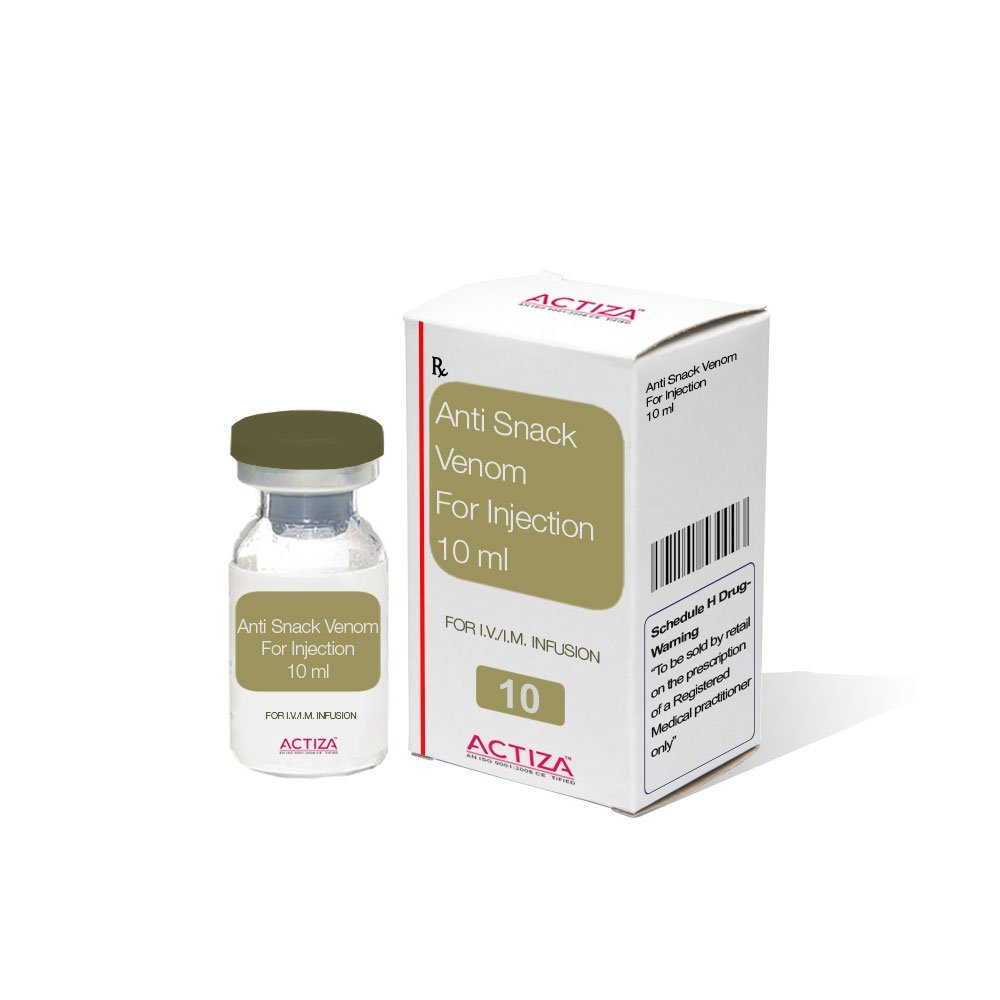 Snake antivenom, also known as snake venom antiserum and antivenom immunoglobulin is a medication made up of antibodies used to treat snake bites by poisonous snakes.It is a type of antivenom.It a biological product that typically consists of venom neutralizing antibodies derived from a host animal, such as a horse or sheep.