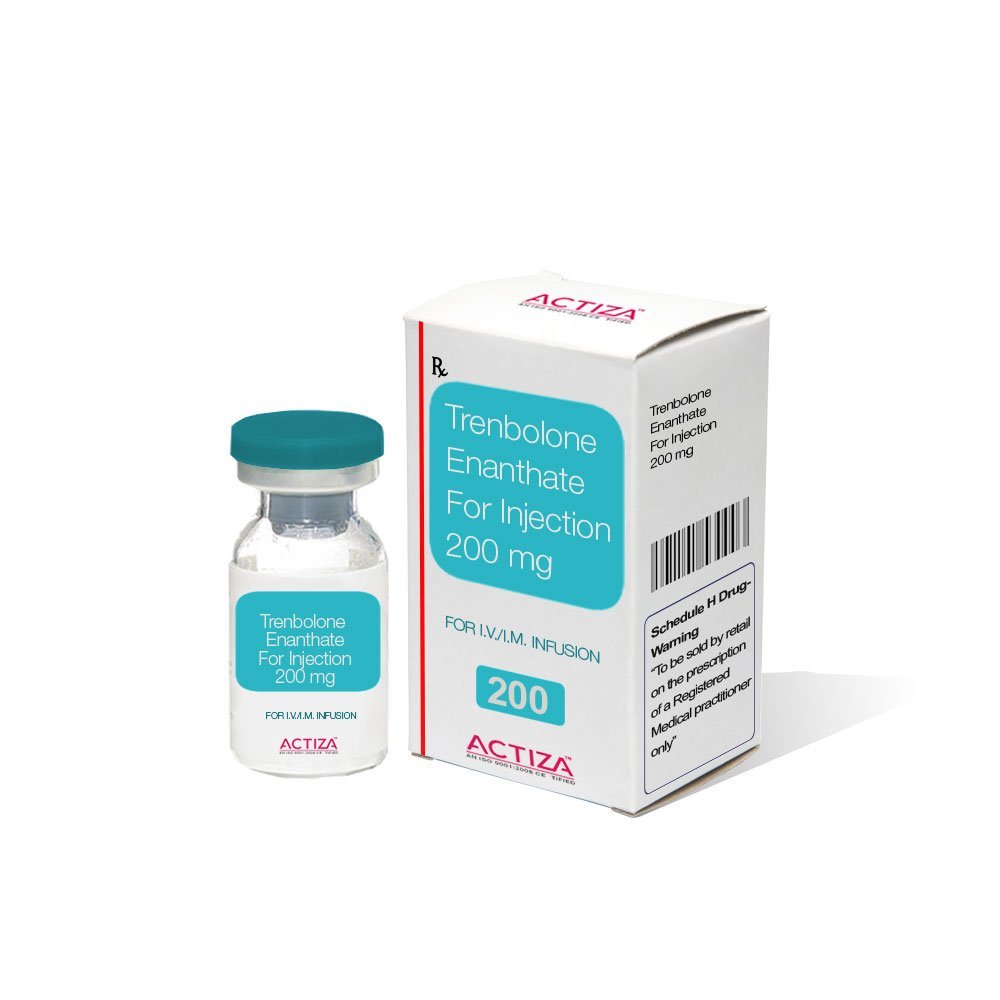 Trenbolone Enanthate is a strictly underground product, and not available for human use by any major pharmaceutical supply house in the world. It combines a very popular parent hormone (trenbolone) with a long acting ester (enanthate). This allows the advantage of once a week injections. Tren is found on the black market in large quantities. It can be relatively costly, regardless of how and where it’s made.