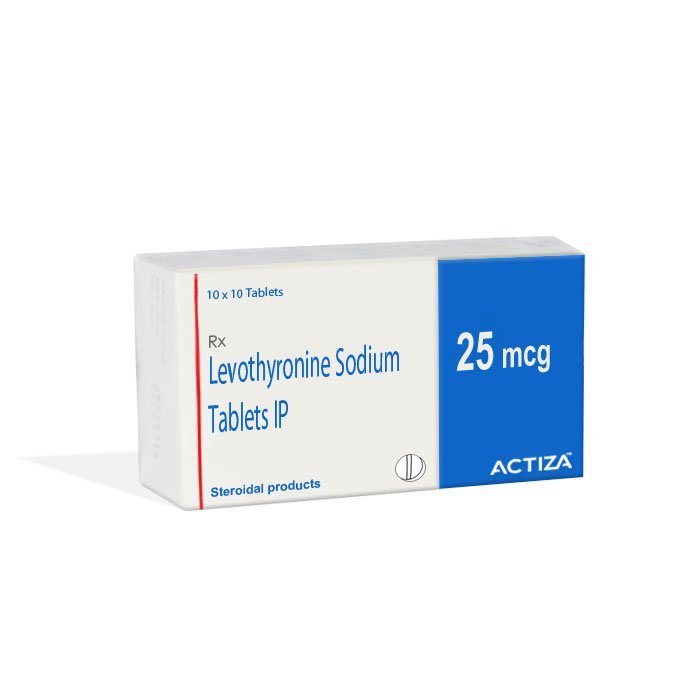 Liothyronine sodium tablets are qualitatively similar in biological action to thyroxine but the effect develops in a few hours and lasts for 24 to 48 hours after stopping the treatment. Used for the treatment of coma of myxedema, the management of severe chronic thyroid deficiency and hypothyroid states occurring in the treatment of thyrotoxicosis.